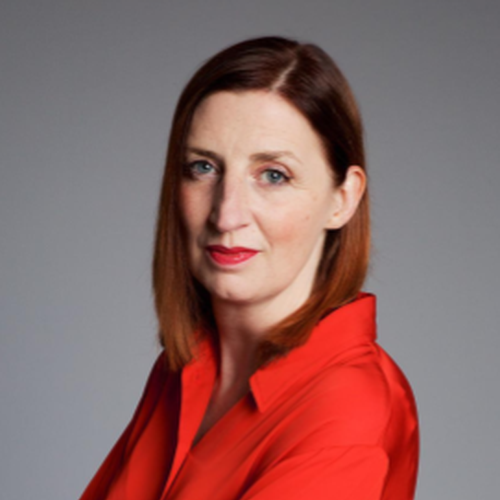 The Roaring Twenties: Why co‑operative tech is best placed to lead industry 4.0

Since joining Co-operatives UK as Chief Executive in January 2021, Rose Marley has led the way in highlighting the crucial role that co-operatives can play in building back better from the Covid-19 pandemic. She has made a public commitment to diversity, champions female leaders and is encouraging young people to get involved with co-operatives. With a background in creative industries, technology, the gig economy and entrepreneurship, Rose is a passionate advocate for social enterprise and values-led business. Over the past 20 years as an accomplished social entrepreneur, Rose has worked to increase social mobility and give young people meaningful employment and a chance in life. She founded Manchester-based social enterprise SharpFutures, which supports diverse, young talent into creative, digital and tech industries. She is now sits on the board. Rose was the founding COO of the Manchester City Council developments The Sharp Project and Space Studios, with clients including BBC, ITV, Channel 4 and Sky television. She is currently the chair of the Social Enterprise Advisory Group for the Greater Manchester Industrial Strategy and an advisory board member for SODA (School of Digital Arts) She was directly appointed by Mayor of Greater Manchester, Andy Burnham, to lead OurPass - a pilot campaign improving local travel opportunities and raising aspiration for young people in Manchester. Rose is renowned for her ability to galvanise community action, leading Manchester City Council’s response to the Manchester arena attack. Manchester Together was a global broadcast of choirs singing from the steps of the town hall in the first anniversary of the atrocity. Partnering with Manchester International Festival, Rose produced Together in One Voice, a community led YouTube Live event in lockdown, which saw 100,000 people singing on their doorsteps with appearances from top musical artists. Rose has had an eclectic career. Self-employed from a young age, she cut her teeth in the music business in the era known as ‘Madchester’ before turning her hand to social enterprise, inspired by the lack of social mobility in the creative industries and in search of something more impactful. Her business interactions with co-ops go way back to her granddad’s family funeral business, where she learnt her business skills from a young age, which was sold to Co-operative Funeralcare. The shops are still trading to this day.

Your logo could go here!

If you'd like to get your brand in front of attendees following the categories this speaker is talking about (on this page, via email and during each talk) contact us.
We use cookies This website (and some of its third-party tools) use cookies. These are important as they allow us to deliver an exceptional experience whilst browsing the site.