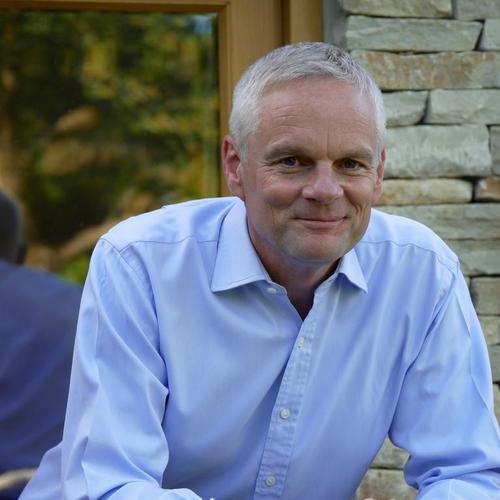 Learning from Heart FM: A radical blueprint for digital transformation of the UK's public services

Mark is closely associated with the push for adoption of open standards and digital platforms in the public sector. He chairs a variety of digital conferences, and is a regular contributor to Government Information Quarterly, Public Administration, Journal of Public Administration, Research and Theory, The MJ, Computer Weekly, Government Computing, The Guardian, Financial Times, Digital Leaders, and The Economist. He speaks/interacts regularly with a range of institutions including Reform, Policy Exchange, Institute for Government, SOCITM (local govt), Nesta, etc. He works with/is well networked with a wide range of policymakers across central government (departments, ALBs/NDPBs), and local government (councils, health, social care, housing, blue light), and blends the roles of academic, practitioner, and policy commentator. Mark has keynoted Departmental Awaydays for Home Office, DfE, DEFRA, DWP, GDS, and MHCLG, as well as many senior audiences (e.g. General Staff, British Army, Cabinet Office Round Tables). In addition to various academic articles on public services and technology, Mark’s co-authored book, Digitizing Government, appeared in December 2014, and Manifesto for Better Public Services launched at the Institute for Government in April 2018. Mark worries a LOT about how much precious public funding is wasted on non value-add activity – waste that could be halted if we used digital thinking to redesign our public services.

We use cookies This website (and some of its third-party tools) use cookies. These are important as they allow us to deliver an exceptional experience whilst browsing the site.