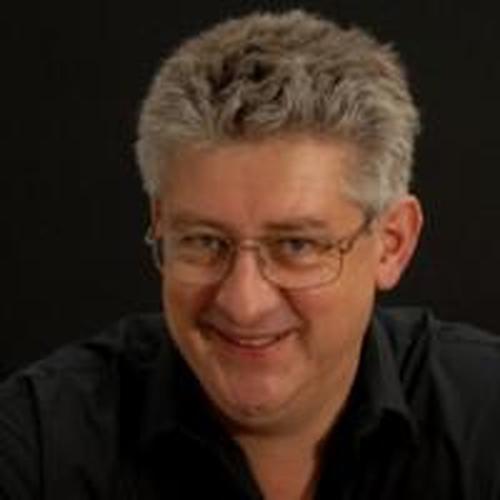 George started refurbishing computers for charities in 1996 with a donation of 300 PCs from BP. In 1997 “CyberCycle” pioneered the government’s ‘New Deal’ six month work experience programme for the young unemployed, working with Tony Blair MP (and later Gordon Brown MP), and setting up 20 refurbishing projects around the UK.

The Prince’s Responsible Business Network ‘Business in the Community’ (BITC) arranged “Seeing is Believing” visits by business leaders; HRH The Prince of Wales’ concern for the environment was 40 years ahead of his time and we still work in partnership with BITC today.

In 2004 Microsoft invited George to lead on its internal project “Digital Pipeline”, which set up an IT workshop in Namibia and also shipped 25,000 PC systems to Africa from the Department for Work and Pensions. In 2006 this project was incorporated into a charity and Bill Gates recorded a personal video to support it.

We use cookies This website (and some of its third-party tools) use cookies. These are important as they allow us to deliver an exceptional experience whilst browsing the site.